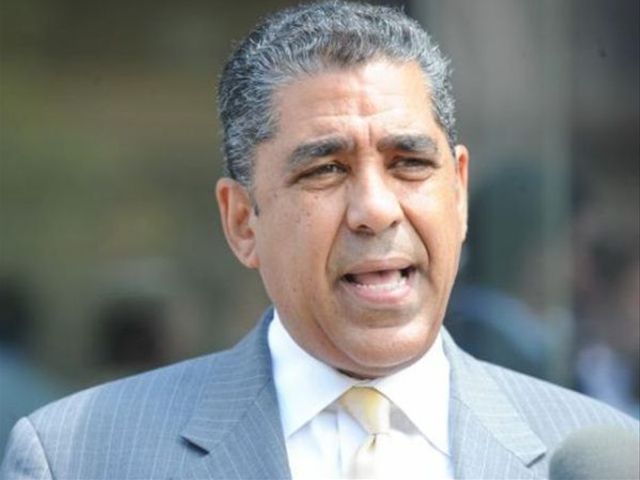 “It is no secret that I strongly disagreewith many of the policies that have been introduced by President Trump, andfeel no differently following last night’s address to Congress, 40 days intohis administration,” said Rep. Espaillat.

“The President has sown fear in America’svulnerable communities – with a cruel and unconstitutional executive agendathat calls for mass deportations and immigration round-ups. His actions to repeal the Affordable Care Act(ACA) and declaring an all-out war on Americans’ right to affordable healthcare; actions to enable Wall Street to prey on Americans’ retirement savings;and by allowing Russia’s grip on his Administration to endanger our securityand our democratic process.

“Last night’s address was an effort to skimover the real issues that our country is facing, an effort to spin reality andclaim that the policies being put forth by this administration are solutions,which is a lie.