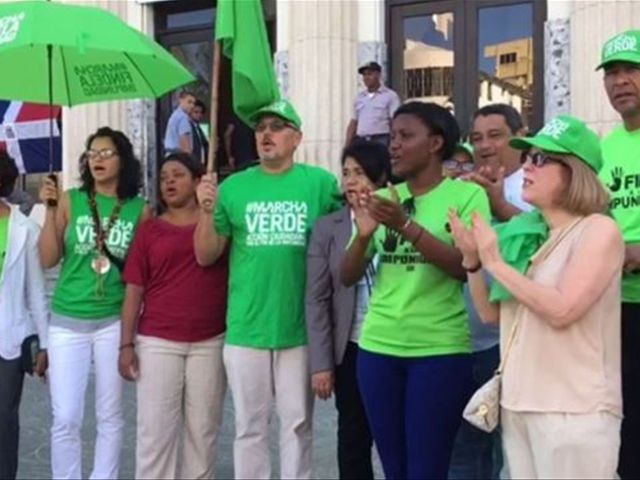 The ruling also fuels demands for independentprosecutors with UN specialists, by the hundreds of thousands of citizens who’vesigned the movement’s Green Paper.

For Jorge Eduardo Prats, the Justice Minister’scounsel and one of the authors of the agreement, the ruling is misleading."It undermines the institution of conciliation."

"It has gross inconsistencies in itsmotivation, cites Guatemalan jurisprudence totally unfounded for the Dominicancase and sets a nefarious precedent because it prevents Odebrecht’s timelycollaboration to indict, prosecute and convict those who were bribed," hesaid.

Meanwhile Odebrecht’s lawyer in the country,Robert Valdez, said he’ll study the ruling and then avail themselves of theresources that the law places at the company’s disposal.