US: Dominican Republic is a major drug bridge country 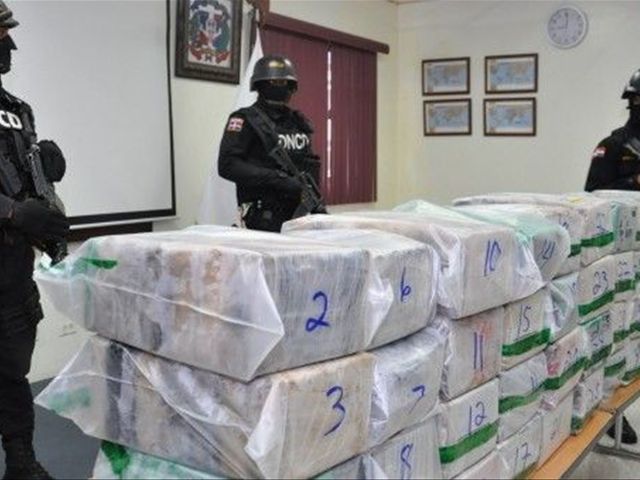 Washington.- Bolivia and Venezuela are, along with Burma, arethe countries where there’s a "demonstrable failure" in theirinternational obligations with the fight against drugs, according to the annualUnited States annual report on drug trafficking.

The report for 2016 is based onrecommendations by former US president Barack Obama last September when hedesignated Bolivia, Venezuela and Burma as responsible for a failed policy inthe fight against drugs in the previous 12 months.