With just months in the post, official faces nepotism questions 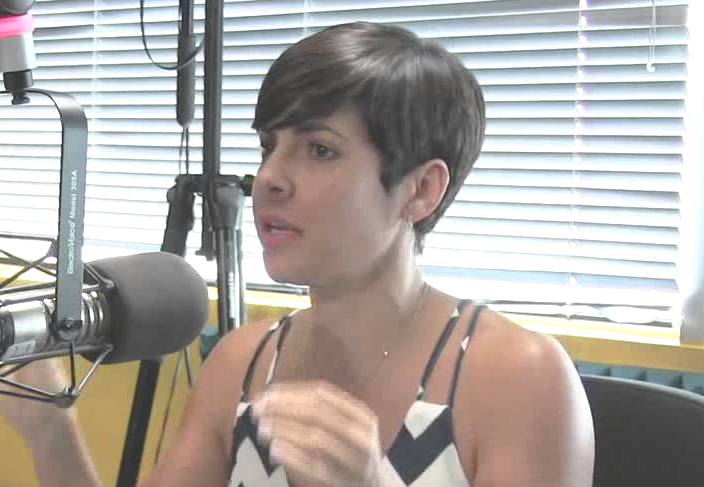 Santo Domingo.- The journalist Yolanda Martinez on Monday admitted granting a consultancy contract to the company linked to her spouse to develop the new image of the competition defense agency, ProCompetencia.

“The institution is doing what it has to do, which is to place (the process) in Purchases and Contracts to also suspend it. I am requesting that it be suspended,” she said.

Martinez also said she’ll appear before the Office of the Anticorruption Prosecutor (Pepca) to investigate “if she has profited in any way, from anything” in the agency since assuming the post in September 2016.

One of the four companies, Tiki Taka Productions, SRL, won with a tender with RD$1.95 million.

Martinez added that she didn’t participate in the bidding process and has nothing to hide.