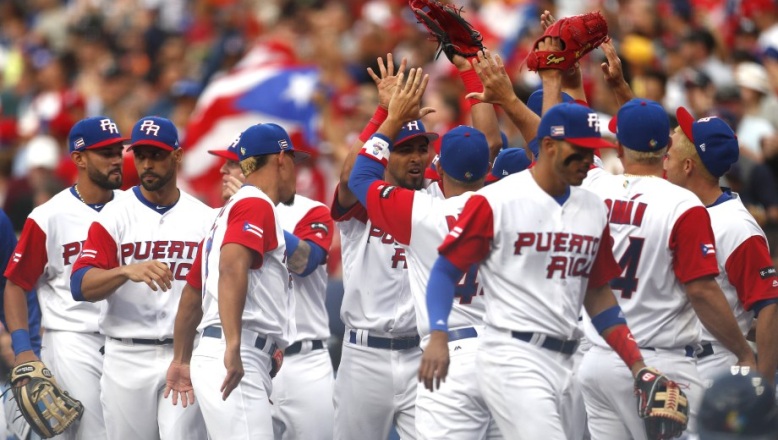 San Diego.- Yadier Molina’s batting led Puerto Rico’s 3-1 win over the Dominican Republic, in the second round of the World Baseball Classic championship  .

The victory also put an end to the 11straight  Dominican victories in two classics, which began in 2013.

Molina pushed two runs in and guided Puerto Rico’s pitchers to hold down the Dominicans to just six hits and one run, and raise their undefeated record to 4-0.