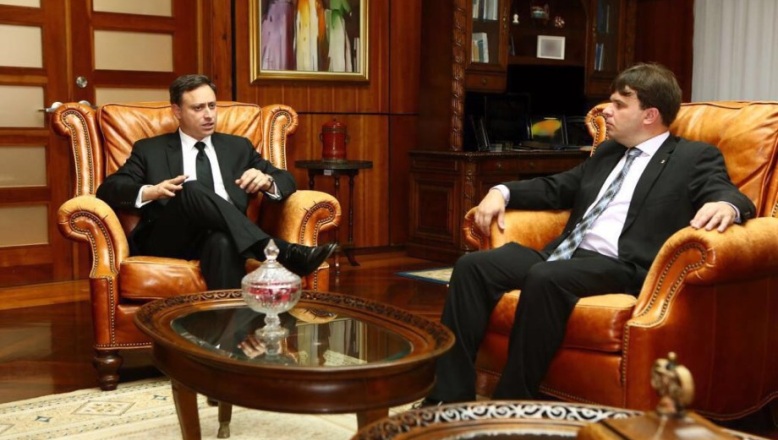 Both officials reviewed the bilateral collaboration between Dominican and Brazilian judicial authorities, as part of the investigation into Odebrecht’s admitted bribes in the country.

In a statement, Rodriguez stressed the importance of international collaboration to prosecute all those involved.

Ferreira, who is visiting the Dominican Republic to give a lecture, said he trusts Dominican investigators and his country’s authorities will hand over the information requested in June, including the confessions from Odebrecht executives.

Rodriguez traveled to Brazil last February to attend a meeting with prosecutors investigating the “Lava Jato” case, which originated in a scandal within Brazil’s State-owned oil conglomerate, Petrobras.