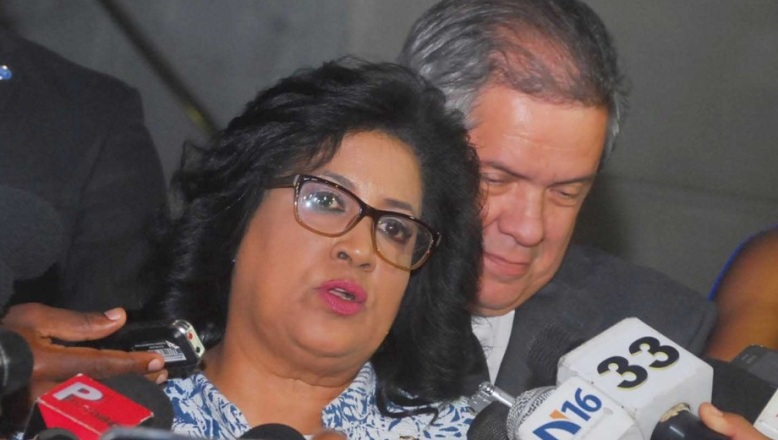 Senate president Reinaldo Pared was the first to appear for questioning by Justice minister Jean Alain Rodríguez into the international loans approved for public works built by Odebrecht.

Galán was questioned during eight hours starting 10:15am by Rodríguez and Anticorruption prosecutor Laura Guerrero on the procedures to approve the contracts with Odebrecht since 2002.

Lizardo arrived at 2:30pm and was also questioned into the approved contracts for works by the Brazilian company, which admitted to Brazil, US and Switzerland authorities that it had paid US$92.0 million in bribes to secure public works from 2001 to 2014.

Still pending questioning are the former presidents of the Chamber of Deputies, Rafaela -Lila- Alburquerque (1999-2003), of the PRSC party, Julio César Valentín (2006-2010) and Abel Martínez 2010-2016, of the ruling party, who held the highest legislative post the at the time the construction company admitted to paying the bribe.

In January Odebrecht country manager Marcelo Hofke was the first to appear for questioning, shortly before National District Instruction judge Jose Alejandro Vargas struck down a plea bargaining agreement with the Brazilian company.