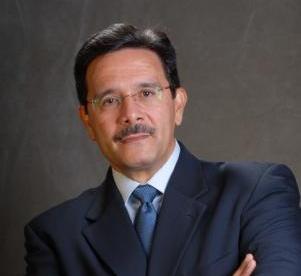 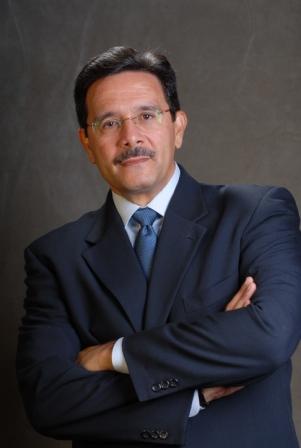 New York.- Three judges of Latino descent will sit on the Court of Appeals for the first time on Tuesday, when Appellate Division, First Department, Justice Rolando Acosta will join the high court by designation.

“Judge Acosta is a great leader in the Dominican and Latino legal community, and the DBA is incredibly proud of his accomplishments throughout his career,” bar president Vianny Pichard said in a statement quoted by .newyorklawjournal.com.

“We look forward to celebrating future examples of diversity in the judiciary, particularly with our Latino jurists.”

Acosta will sit in for Judge Eugene Fahey. He will be the first Dominican judge to sit on the court by designation.