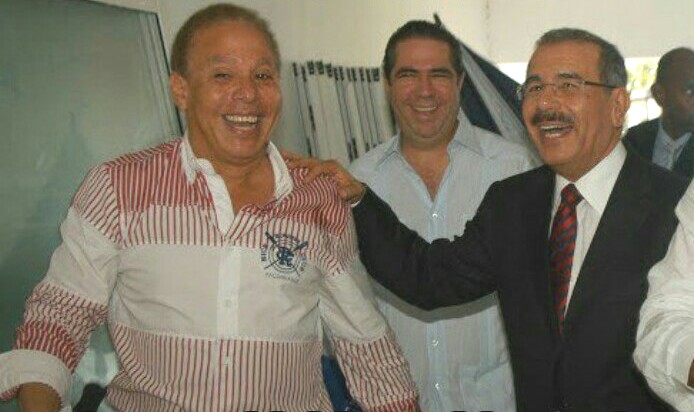 Santo Domingo.- Former opposition PRM party spokesman in the Chamber of Deputies, Ruddy González on Wednesday distanced himself from Odebrecht’s admitted US$92.0 million bribe to Dominican Govt. officials, and defended business leader Angel Rondón as the Brazilian company’s commercial liaison, whom he called his brother and “friend for over 2 years.”

“They interviewed me over which I have no knowledge of these issues, but we are willing to collaborate because this helps the country greatly, to make things clear and get things to the point of reality,” he said.

“Angel Rondón is my brother for more than 20 years, everybody knows it, everybody knows that we are very friends and I don’t deny,” the former Chamber Finance Committee member said when asked about any ties to Rondón, which wide sectors consider the ‘bagman’ in the admitted bribes.

“You heard what Ángel Rondón said: ‘I am a commercial representative, I have my contract, I earned my money. I don’t have to give it to anyone, and that’s how it is,” he said.

“The engineer Alburquerque, a learned man, a learned legislator committed recklessness because he knows that one isnot talking about overvaluation, they are talking about bribery, in which case they bring it up as a measure to disrupt the process,” González told the press after being questions at the Justice Ministry into the international loans approved for the works executed by Odebrecht.