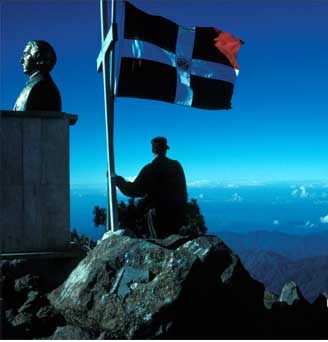 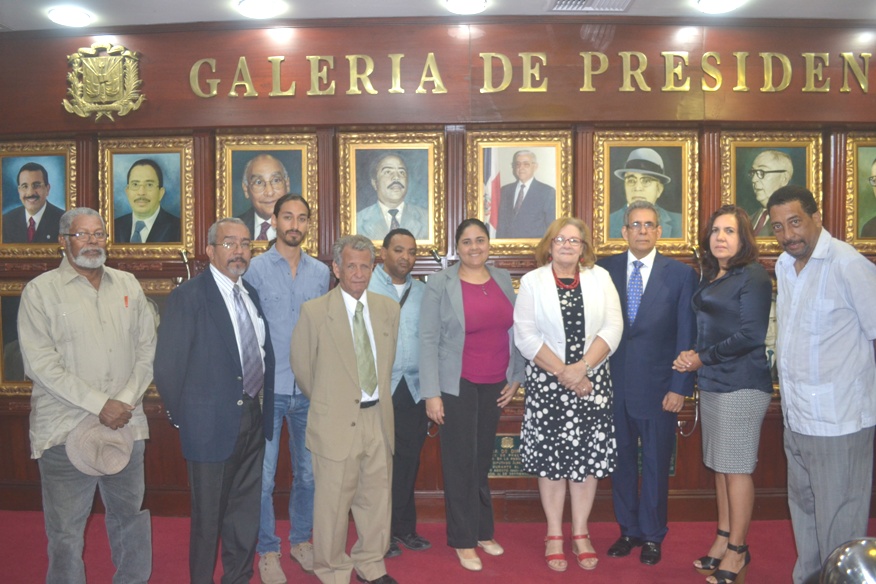 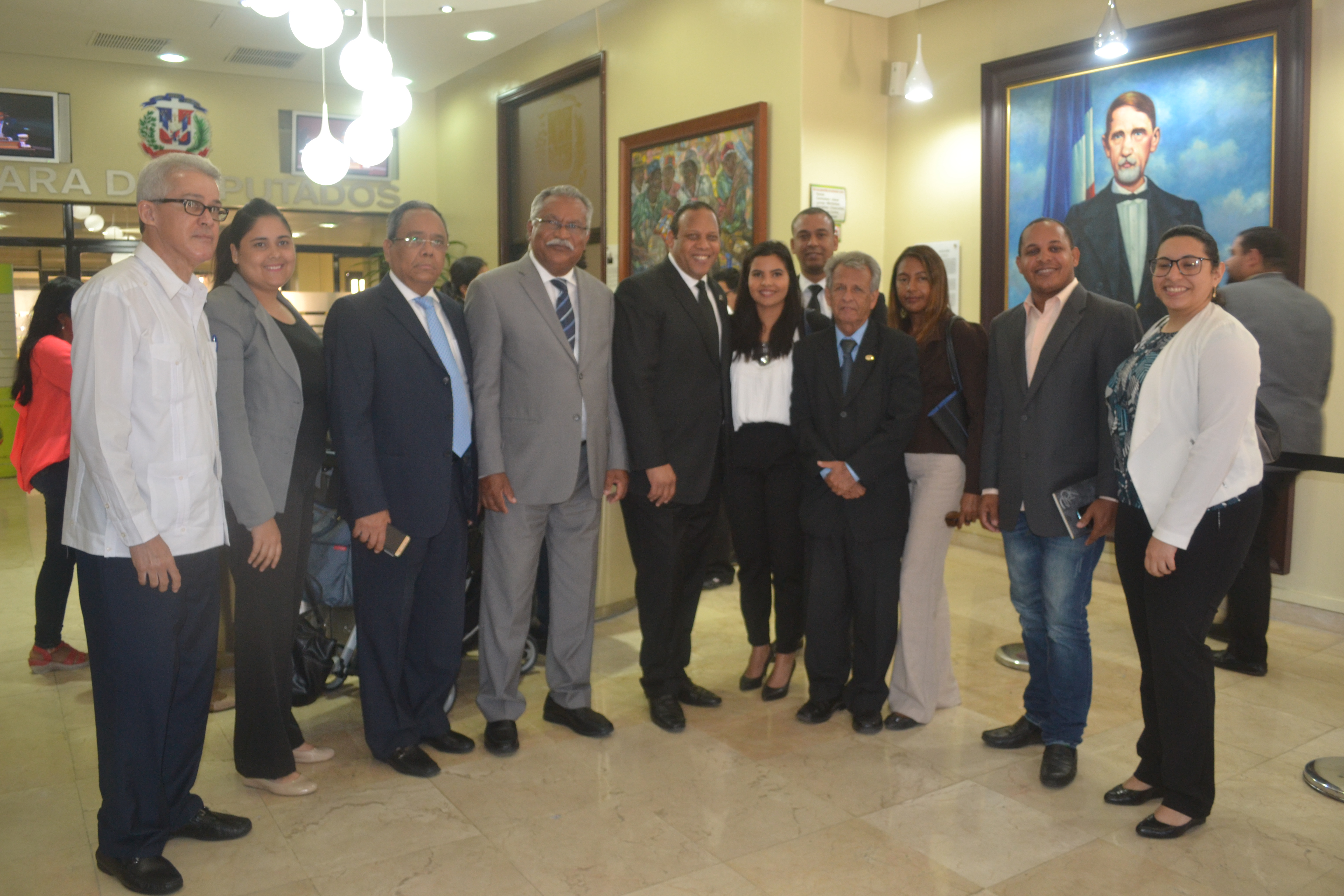 Santo Domingo.- At noon Wednesday, the Chamber of Deputies unanimously approves the Paris Convention on Climate Change, an agreement which president Danilo Medina is expected to sign into law.

The lower Chamber’s approval makes the Dominican Republic the 142nd State of the 194 nations expected to ratify the international agreement.

FILE: Civil society organizations and environmentalists who demand ratification of the Paris Agreement on Climate Change on Tuesday morning announced a permanent vigilance in the Chamber of Deputies until the lawmakers approve the agreement.

Representatives from 25 organizations will stage a permanent vigil, after the Chamber failed to debate the legislation proposed in the report by the committee which studied the Paris Agreement on Change Climate.

“Although Chamber of Deputies president Lucia Medina had announced that this agreement would be debated in today’s session, it didn’t happen, and we fear that if we don’t maintain public attention and vigilance in this body, it would be known in the week of 7 Thursdays,” the group warned in an emailed statement.