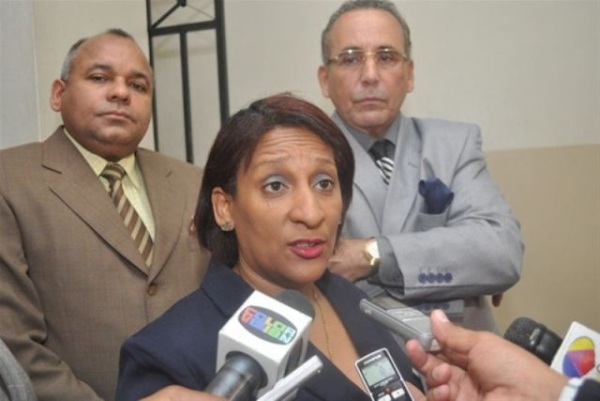 The measure also comes just hours after suspended judge in the ‘rulings for sale’ scandal, Awilda Reyes, announced that she’ll step down from her National District court bench.

Reynoso had challenged her and questioned her impartiality in Diaz Ruas’ case and in others.