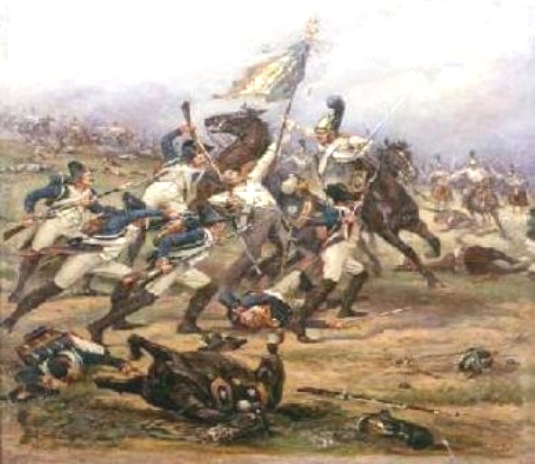 Battle of March 30 in Santiago.

Santo Domingo.-The Catholic Church on Thursday said Dominicans must today face the battle against corruption, insecurity and lack of transparency at all levels, and that there’s a need to lay the foundations for a society based on values, “where private privileges do not drown the aspirations of a national community that seeks to live with dignity.”

In the editorial published in the Dominican Episcopal Conference’s weekly, Camino, the Catholic bishops said today’s battle is to enforce the law, whomever might fall. “Hesitations or complicity with those who harm the poorest and excluded of society should not be allowed.”

“Only in this way will the seed of hope flourish, to give us a harvest of new structures, through which harmonious social relations, fraught with justice and fraternal joy pass through.”

In the editorial “The Other Battle,” the prelates say that “in March, we Dominicans were aware of the historical events that marked the birth of the Nation. We refer to the battles of March 19 and 30, in Azua and Santiago, which were decisive for reaching the seat in a libertarian concert of nations.

“The battles were ferocious. There was blood spilled. Sacrifice without reservations. The heroism of those men marked the way to find freedom, kidnapped by the invading neighbor. The North and South united wills to reach the common ideal, it was years of dedication and sacrifices. Fear and selfishness were buried, to think of collectivity.”

The bishops said Dominicans today have to face another battle, “this time, against the evil of corruption, public safety and lack of transparency at all levels that our people suffer. This fight is no less risky than those fought by our ancestors.”