‘Green’ movement is felt in Battle of Santiago march 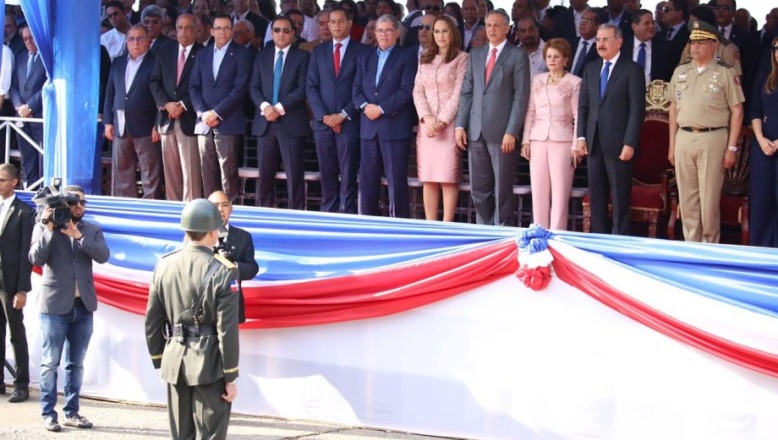 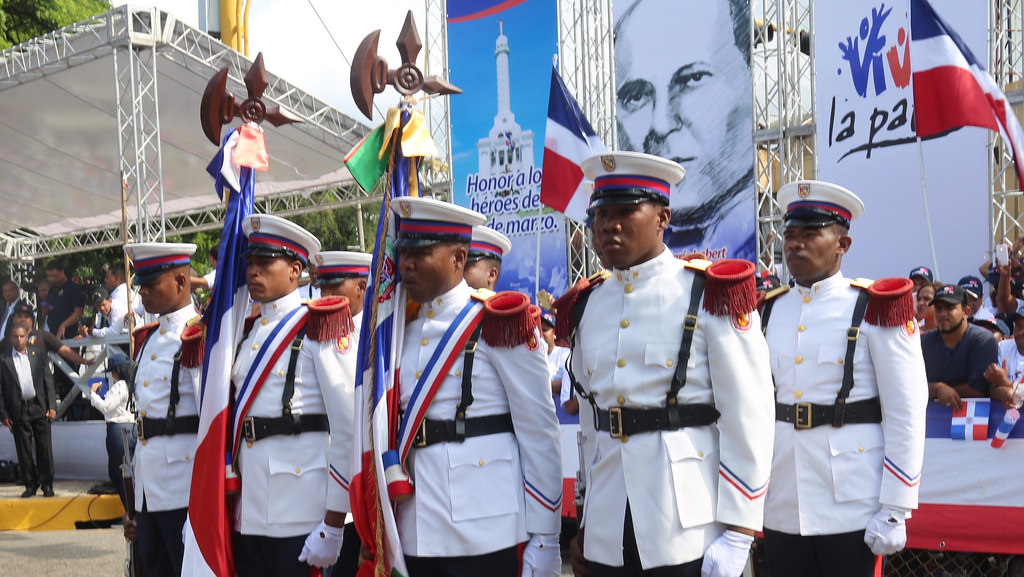 Santiago.-  President Danilo Medina headed the parade to mark the 173rd anniversary of the Battle of Santiago on Thursday, accompanied by military officers, Cabinet ministers and other officials, whose security detail kept the journalists and citizens wearing green garments from entering the area.

Students of Santiago schools joined the members of the military in the march that marked the Dominicans’ victory over the Haitian occupation force in 1844.

Telenoticias rporter Ruth Camile and Wellington Díaz of Hoy newspaper were detained for several minutes before being allowed to access the stage set up for the press after a one-hour wait.

Security officers also were on the alert for groups of protesters arriving in the surrounding zone to demand that Medina’s administration build the road to the district of Jacagua.