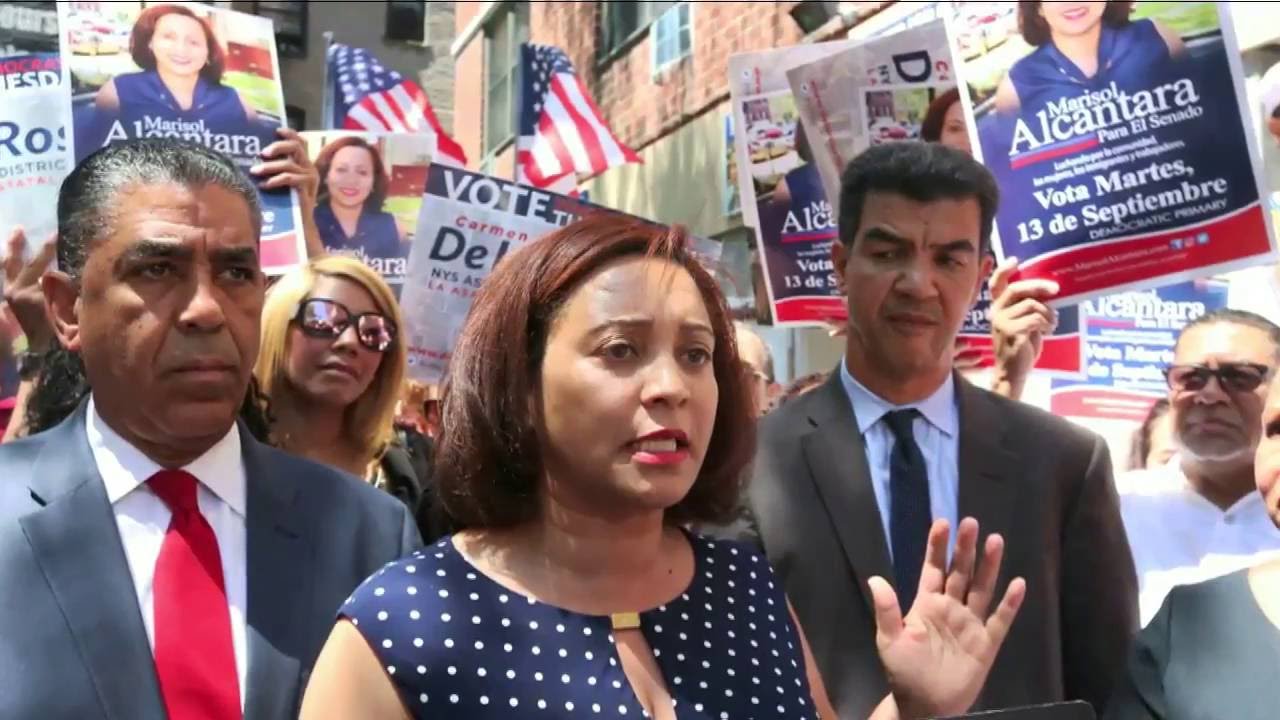 “As a woman of color working in an occupation that is dominated by white men, I am familiar with the kinds of comments and treatment that April Ryan and Rep. Maxine Waters faced this week. Black women at work deserve to have their opinions and their expertise respected.

“This administration is dedicated to giving more power to those who already wield so much, and taking it away from marginalized groups.

“I am hopeful in the resistance I have seen so far, and will use my position to protect the many marginalized people who live in the 31st State Senate District. Rep. Waters’ and April Ryan’s commitment to holding people in power accountable is laudable, and I hope to do the same in my position as a State Senator.”