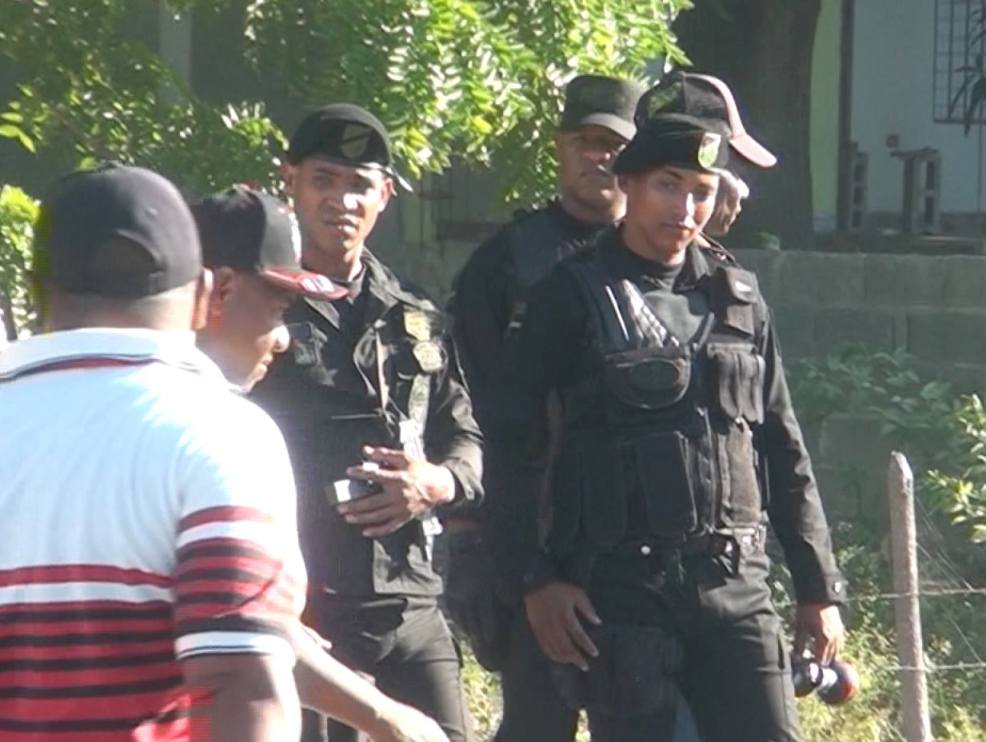 Santo Domingo.- The patrols and frisks conducted by the military and police since Friday, as part of a public safety push, “is a media measure that will not have positive effects and crime will continue to affect the population,” say drivers, lawyers and civil society representatives.

Simón called the government’s willingness to use elite police teams to patrol the streets” more of the same. That measure is a copy of Plan Centella that didn’t work the last time it was applied.”

“Hurling the troops and the police has been done three times and has failed. The thugs have shown that they’re not afraid of troops or anyone, because many of those who patrol are involved in criminal actions. ”

“If the President (Danilo Medina) wants to have citizen safety he has to take the police, sit down to run that institution without having to change the director or generals from one regional to another,” said Simon.

Castaños meanwhile, said the lack of public safety and crime has overflowed and the government’s actions to halt them must count with society’s support.

The National Police reports the arrest of 1,582 people as the result of the patrols during the last 24 hours.