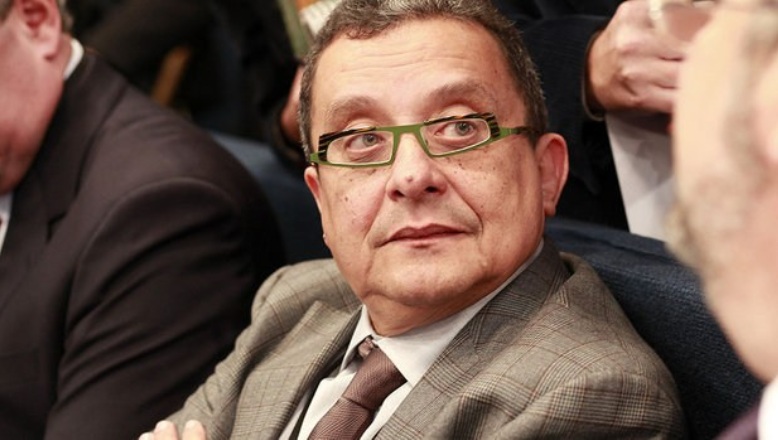 Brasilia.- Joao Santana, who headed presidential campaigns in Brazil and other Latin American countries including the Dominican Republic, has decided to cooperate with the investigation into the Petrobras corrupt scandal, say official sources cited by EFE.

Santana, sentenced to eight years in prison, signed a plea bargaining agreement with the Brazil’s Office of the Prosecutor, as did his wife and partner, Mónica Moura, who was given the same sentence.

In Brazil, Santana led the campaign that reelected former president Luiz Inacio Lula da Silva in 2006 and those that led to the victories of his successor, Dilma Rousseff, in 2010 and 2014.

Santana also orchestrated the successful campaigns of Salvadoran Mauricio Funes (2009) and Danilo Medina in 2011 and 2015, among others.

His decision to plea bargain announced by Brazil’s vice-presidential candidate, Nicolao Dino, could lead to a reduced sentence   .

The official didn’t specify whether Santana’s cooperation is limited to the probe in Brazil or if it will be extended to other countries where, in general, are focused on Odebrecht’s operations .

This Brazilian construction giant figures in the Petrobras scandal but is also being investigated in other Latin American countries for its alleged illegal campaign financing, which in some cases, coincide with those which Santana headed directed.