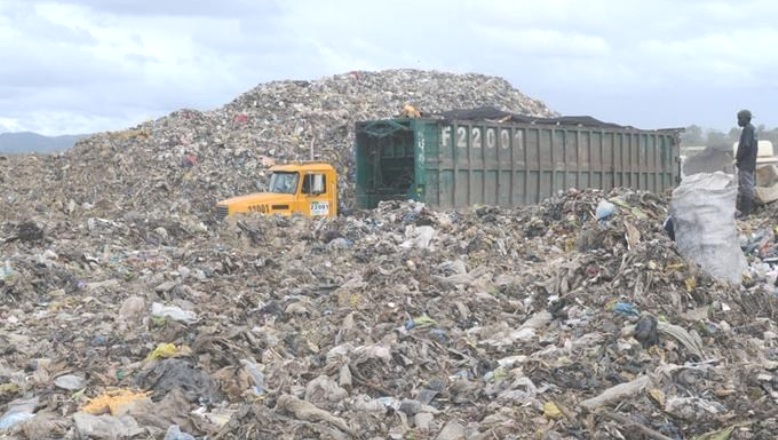 Santo Domingo.- The Chamber of Deputies Contracts Committee on Thursday disclosed the results of its investigation into the “sale” of the landfill at Duquesa, and concluded that Congress didn’t approve the transaction.

Commission chair Hector Felix affirmed however that it was agreed that the would be sent to the Justice Ministry but didn’t specify whether charges would be filed.

He said the land where Lajun Corp. operates the Duquesa landfill, were sold by the State Sugar Council (CEA) in 2009, when Enrique Martinez headed the agency.

Feliz said the contract that is in the commission’s possession isn’t the original.