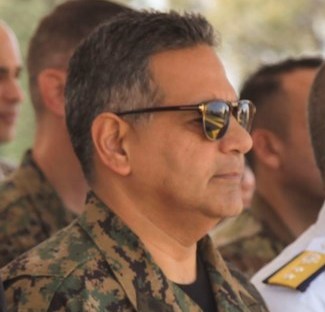 Santo Domingo.-  Defense minister of Rubén Darío Paulino on Wed. said more police and military have been deployed at checkpoints and fixed positions in Greater Santo Domingo to prevent crimes.

In that regard, National Police spokesman Nelson Rosario called on citizens to remain calm, because every effort is being made to ensure public safety across the country.

For his part Interior and Police minister Carlos Amarante said Tuesday that the actions to reduce crime will be permanent and will be expanded to the rest of the provinces.

Paulino, speaking after attending a mass to mark the 13th anniversary of the Fuels Control Agency (CECCOM) at the Defense Ministry, said he cannot specify for now many more military personnel will be assigned to street patrols. “Everything will depend on where our force is oriented and where crime is increasing, to know how many soldiers we will deploy to work on patrols.”