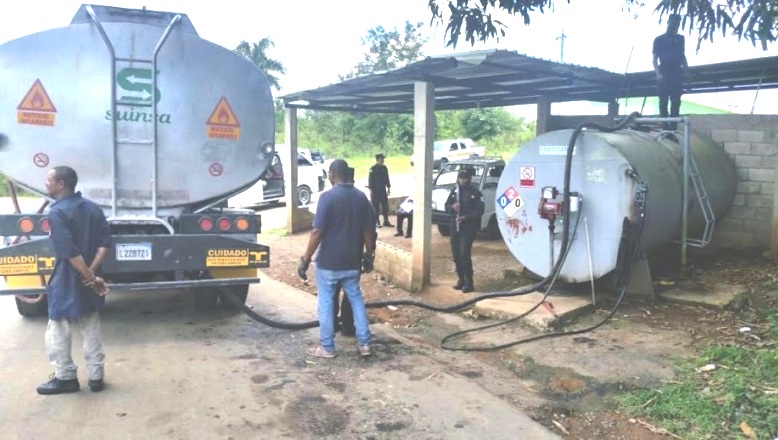 The two stations closed in Don Juan, Monte Plata, didn’t have the Ministry’s authorization, said CECCOM Director Wascar González, who said  2,160 gallons of diesel and 110 of gasoline were confiscated.

In other raids, CECCOM officials dismantled three tanks with a total of 3,700 gallons of gasoline.

“The MICM, through CECCOM, conducts frequent inspections throughout the national territory where it regularly surprises individuals and companies by irregularly operating stations and storage tanks for fuels that are bound to be illegally marketed,” Gonzalez said.