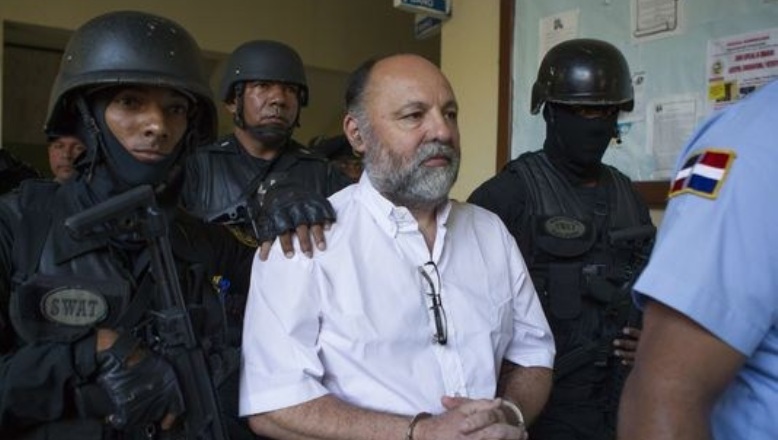 Santo Domingo.- French national Christophe Naudin, detained in the Dominican Republic accused of helping two of his country’s pilots to evade a 20-year prison sentence for drug trafficking in the “air cocaine” case, signed an agreement with the Dominican Office of the Prosecutor’s for “a quick return to France,” his lawyers announced Monday.

AFP reports that Naudin “agreed to plead guilty to smuggling of migrants” after confessing in France that he participated in hatching the October 2015 plan to hustle French pilots Bruno Odos and Pascal Jean Fauret out of the country, from where they fled after being sentenced to  20 years in prison for drug trafficking.

The pilots were arrested in Punta Cana (east) near midnight of March 20, 2013 when the Falcon 50 jet they were piloting was preparing to take off for Saint-Tropez, with 26 suitcases on board containing around 680 kg of cocaine.