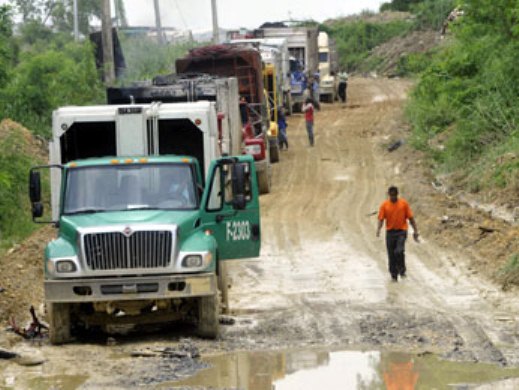 Santo Domingo.- The new head of the State Sugar Council (CEA) revealed Tuesday that irregularities were  found in the documents compiled so far in the investigation into the disputed ownership of the land that houses the Duquesa trash dump.

Pedro Mota said in the 30 documents in his possession they have yet to find the contract in which the CEA sells the land to the Lajun Corp.

The official said president Danilo Medina wants the “complex” scandal clarified, and affirmed that they will disclose the investigation results in the coming days. “There are a lot of documents. Every administration has given a series of concessions, but we understand that it has been illegal.”