To thwart criminals, 83% of the companies heighten security 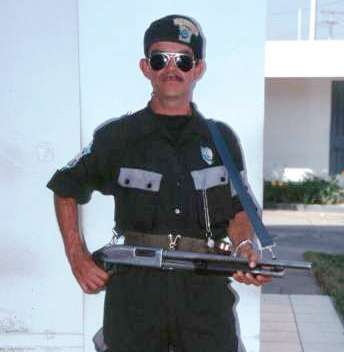 He said the most frequent measures include surveillance equipment and to control access.

The official said many of the 403 private security companies aren’t properly regulated.

Among the difficulties the bill on private security aims to correct, the lawmaker listed improved working conditions, wages and training of the guards and an age cap.