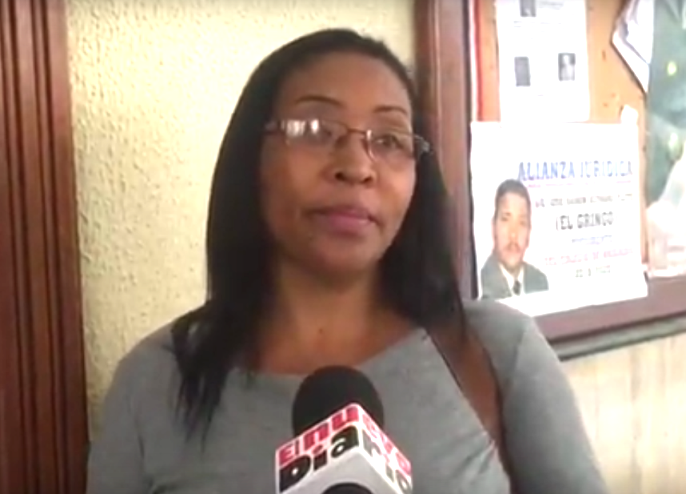 Santo Domingo.- Pilar Montilla, widow of the late government contractor David Rodriguez, says she doesn’t expect that justice will be served in the case against those who led to her husband’s suicide death.

The case dates to September 25, 2015, when Rodriguez an architect, took his own life in a bathroom of the scandal-fraught State Works Supervisory Engineers Office (OISOE), where he left a note accusing the former officials of that agency Yoel Soriano Fabian and Alejandro de los Santos, of being “a pair of thieves.”

The death sparked such swift backlash that president Danilo Medina was forced to fire then OISOE director Miguel Pimentel Kareh, who is also linked to the failed Peravia bank, and the bankrupt insurance company Seguros La Union.