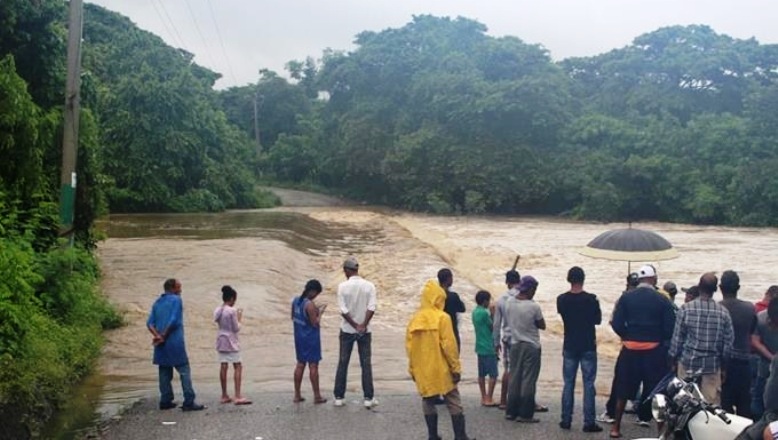 The OCE said 21 towns have been cut off in the central and northeastern regions, including the three provinces of the Yuna river’s entire lower basin.

In a statement the COE said the rain swelled several rivers which damaged a bridge and washed  out a road that links the towns.

The National Weather Office (Onamet) forecasts downpours and thunderstorms during the next few hours, mostly over the southwest, the Central Mountains and some parts of the border zone.