Bribed Dominican Govt. officials face up to 20 years in jail 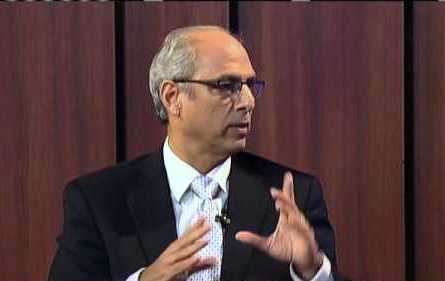 Santo Domingo.- The Dominican Govt. officials who took Odebrecht’s admitted US$92.0 million in bribes face up to 10 years in prison for violating the Commerce and Investment Law, and up to 20 years if convicted of criminal conspiracy or money laundering.

Law 448-06 stipulates up to 10 years in prison for those who took bribes, and up to 20 years for violatin Law 72-02 on Money Laundering and drugs trafficking.

Experts such as Executive Branch legal adviser Flavio Darío Espinal said now that the prosecution reached a plea deal with Odebrecht, it can focus the investigation towards money laundering and conspiracy.

Odebrecht agreed to provide the names of officials in Dominican Republic, their accomplices and under what circumstances the bribes were paid, and to identify the works won as a result.

As the terms of the plea deal stipulate, the company has to pay the Dominican State US$184.0 million in damages, or twice the amount of the bribe.