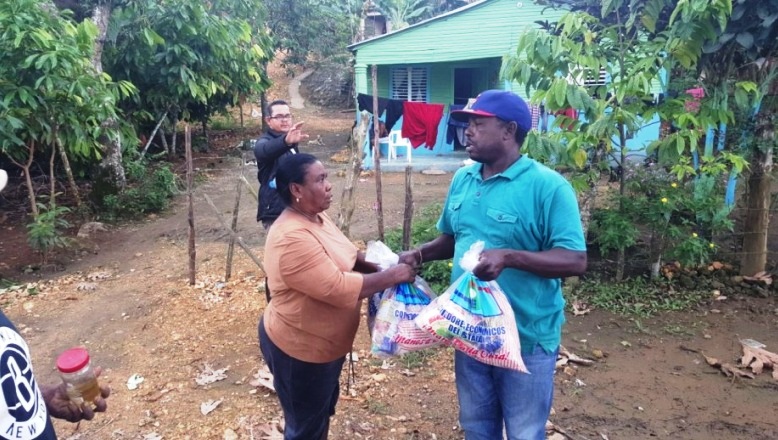 The National Weather Office’s (ONAMET) forecast continuing downpours over much of the country throughout the weekend.

It said the rainfall stems from moisture and an unstable of mass air over the national territory dragged by the east-northeast wind.

It posted flash flood warnings for the northeastern provinces, and advisories for the regions as far south as San Cristobal, to Puerto Plata in the north.

The COE reports that the flood waters collapsed the approaches of the bridge over the Leonora river in Maimón township, central Monseñor Noel province, cutting off several districts. It said another bridge was reportedly damaged, but the statement didn’t provide further details.