As rain totals climb, so do calamities 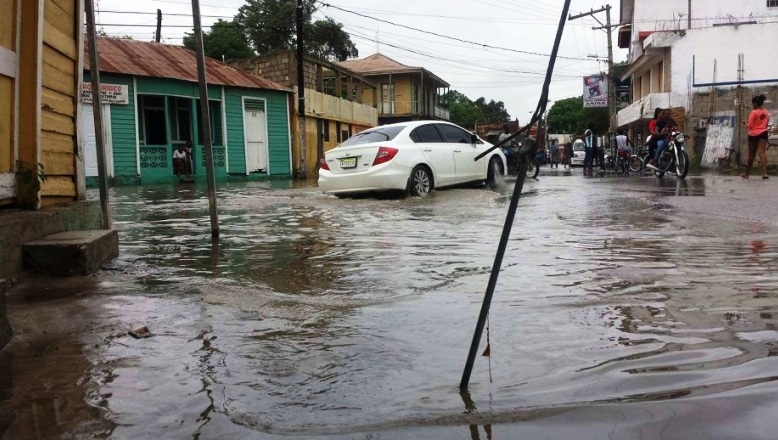 The first response agency also reported eight aqueducts shut down, as most of the country is under flash flood warning, while the northeastern María Trinidad Sánchez, Duarte and Sánchez Ramírez provinces are under heightened alert.

The COE said the rains will continue over the country during the next 72 hours and the trough will affect mostly the eastern zone tomorrow Tuesday.

The COE added that floodwaters from the La Leonera river collapsed the bridge that links several districts in Monseñor Noel province, while near the provincial seat of Bonao, the Duarte highway was partially flooded causing traffic to back up near Villa Altagracia (south-central).