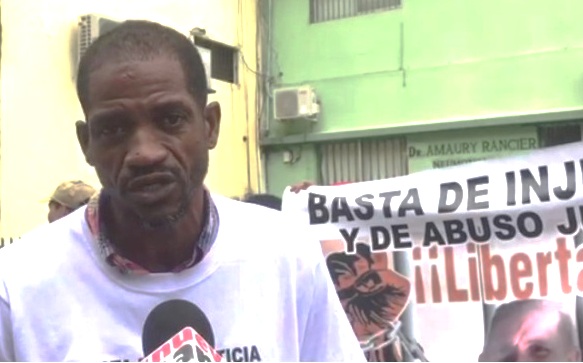 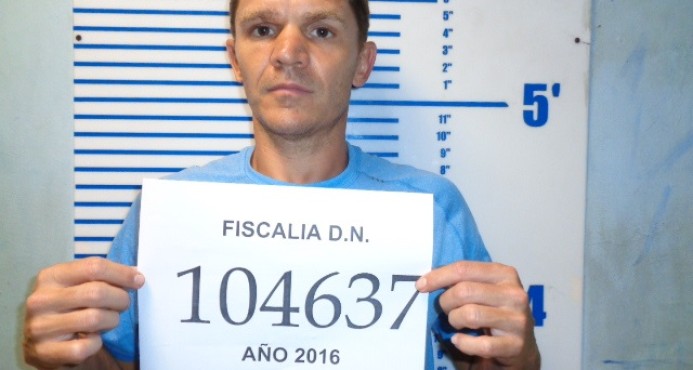 Santo Domingo.- Several people gathered in front of the National District Courthouse at Ciudad Nueva on Tuesday, to demand the release the US citizen Harold Lawrence Davis, owner of a boat in which 985 kilos of cocaine and 2.59 kilos of heroin were seized in February on the coast of Barahona (southwest) last year.

In March last year  – National District judge Jose A. Vargas sent the US national to three months of pretrial detention, charged with owning the boat where 985 kilos of cocaine and 2.59 kilos of heroin were seized on the coast of Barahona, where seven Hondurans were also arrested.

The Justice Ministry accused Davis of trying to avoid prosecution  by fleeing the country from Las Americas International Airport, where he was detained on a bench warrant and remanded to La Victoria prison.