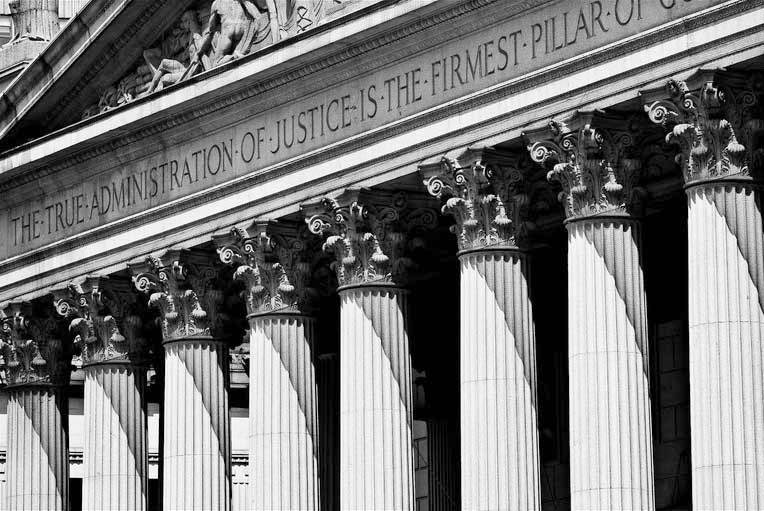 New York.- Abraham Clott, one of the toughest NY State Supreme Court justices, who’ve sent convicts to spend as long as130 years in prison, ruled against incarcerating Dominican-born Rosanna Grullon, found guilty of grand theft for shoplifting US$35,000 in items in Victoria Secret stores, to shield her from deportation, the NY Post reported Friday..

The magistrate went further to protect the Dominican native, ordering a photographer not to take her picture to prevent Immigration agents from identifying her and looking to detain her.

The judge said he ruled out of concern that Grullón could be deported, if he had sent her to jail.

She pleaded guilty to grand theft, on a plea deal with prosecutors and the judge to avert jail.

His lawyer warned that a photographer was accosting her, so he asked the judge to order him not to take her photos, which Clott approved.

The judge is known for his open and liberal policy of allowing cameras to the media in his courtroom, but in this case, he did the opposite in favor of the Dominican.