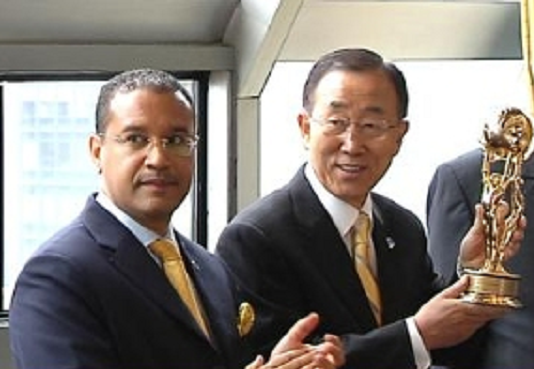 Santo Domingo.- Today marks the 52nd anniversary of the US invasion of the Dominican Republic, which occurred on April 28, 1965 and the second of the 20th century.

More than 42,000 US Marines and paratroopers, 1,130 soldiers from Brazil, 250 Hondurans, 184 Paraguayans, 160 Nicaraguans, 21 Costa Rica military police and 3 Salvadoran officers formed what was called the Inter-American Peace Force, sanctioned by the Organization of American States (OAS).

According to documents of the time, US president Lyndon Johnson’s decision to intervene Dominican Republic militarily stemmed from his fear that the defeat of government forces would lead to the emergence of “a second Cuba” in the Caribbean.

On the morning of April 28, 1965, a military junta was formed at San Isidro Airbase, headed by Col. Pedro Bartolomé Benoit, who requested the second US intervention of Dominican soil.