Medina: jailed campaign guru ‘spoke what he had to’ 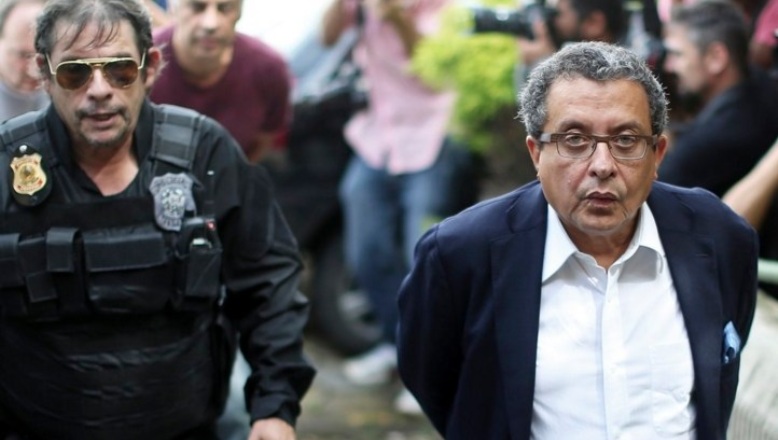 Santo Domingo.- President Danilo Medina said that in depositions by his former campaign adviser, Joao Santana reiterated that the Odebrecht company hadn’t financed his two successful bids for the presidency.

“Joao Santana spoke what he had to speak,” Medina told reporters who asked about Santana’s statements yesterday in a Brazilian court, where he stated that Odebrecht had financed electoral campaigns of several presidents in the region, but not Medina’s.

The president, who spoke Thursday during ribbon-cutting for a hotel in Cap Cana (east), also affirmed that the Dominican Republic is approaching his proposed goal of reaching 10 million tourists per year.