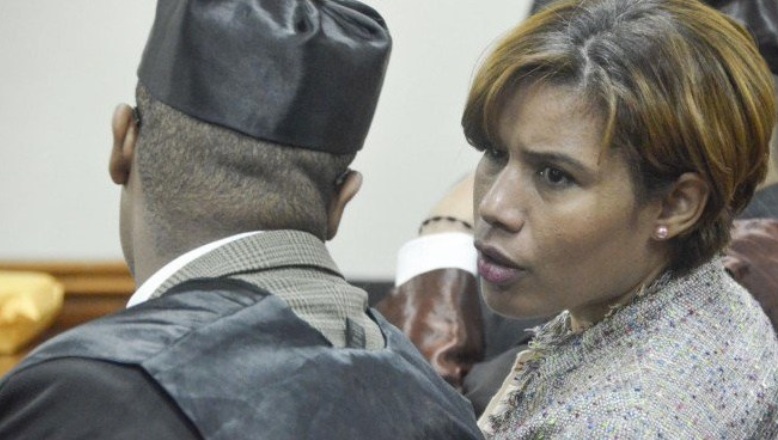 Reyes’s termination stems from her role in the “rulings for sale” scandal, in which former Judicial Council member Francisco Arias also faces dismissal.

The ruling handed down by the Judicial counselors Etanislao Radhamés Rodríguez, Fernando Fernandez and Leonardo Recio also disqualifies her from holding public posts for five years.

The Council ruled that Reyes is guilty of violating the Judiciary’s Code of Ethical Behavior, “with respect to the functional and institutional conscience, credibility, decorum, equity, honesty, judicial impartiality, legality in the motivation of judicial decisions, prudence and responsibility.”