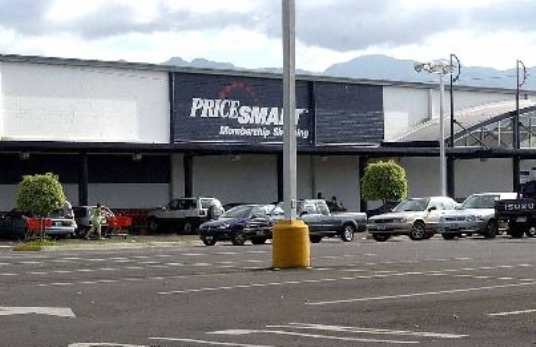 The reception of the complaint is registered by resolution DE-005-2017, “admitting the complaint for possible commission of practices contrary to law number 42-08.”

“The complaint was lodged by the company PriceSmart Dominicana, SRL,” ProCompetencia said in a statement.

In its complaint, PriceSmart says that Grupo Ramos, Bravo and Cyngusville are “selling products without sanitary registration and without the corresponding labeling,” which puts it in a disadvantageous position against them.