Scofflaws: 5,177 officials have yet to file financial statement 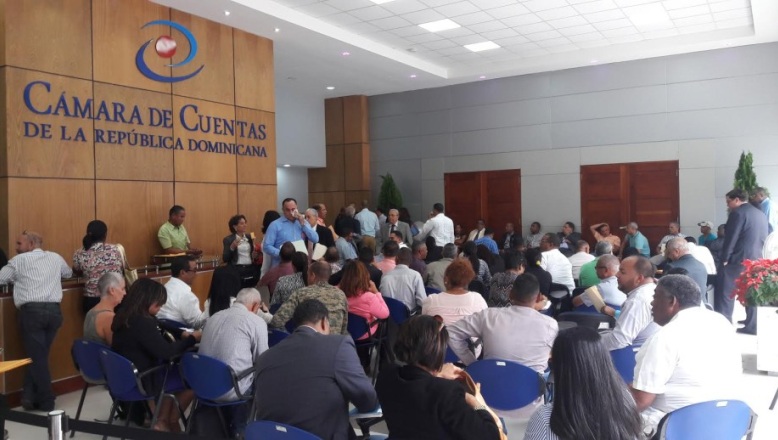 Santo Domingo.- Accounts Chamber president Hugo Álvarez on Monday revealed Monday that 5,177 officials have yet to file their financial statement, nine months after they were obliged to so so.

He said 78 percent of those who have yet to comply with the Law, are municipal officials, whose salary could be withheld.
He noted however that there’s no law that grants the Chamber the authority to proceed directly against the scofflaws.
The official added the Accounts Chamber favors an amendment to Law 311-14, “so that this entity has a more direct function against the functionaries.”