Police a ‘latrine,’ most commanders are ‘hoodlums’ 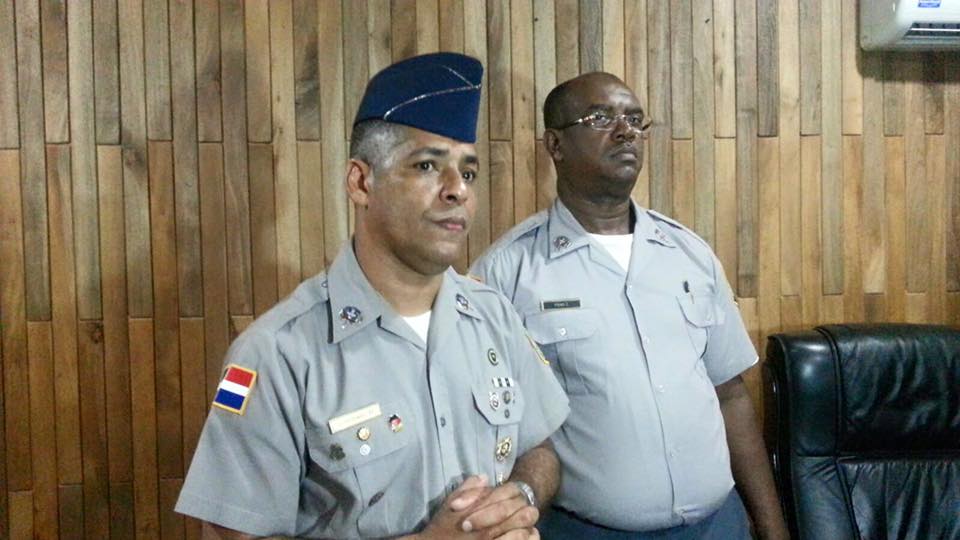 Santo Domingo.-  Outspoken senator Wilton Guerrero called the National Police “a latrine,” which despite having honest people, most of its commanders are “hoodlums” who don’t investigate crimes in depth and leak information to criminals in exchange for favors.

The Peravia province (south) representative was reacting in Congress to recent reports by El Nacional on the more than 15 murders of civilians in Baní in the last five years, whose perpetrators have yet to be detained.

“Here a series of police commanders delinquents dressed as generals have passed by or paraded in Bani, who are accomplices to crime, who haven’t been at all concerned with investigating crimes against citizens,” said Guerrero.

The lawmaker’s statement came two days before the removal of Col. Nelson Valenzuela, Police commander in Moca (north), in connection with the planting of drugs in the car of an activist of that community, whose ensuing protests forced his release.