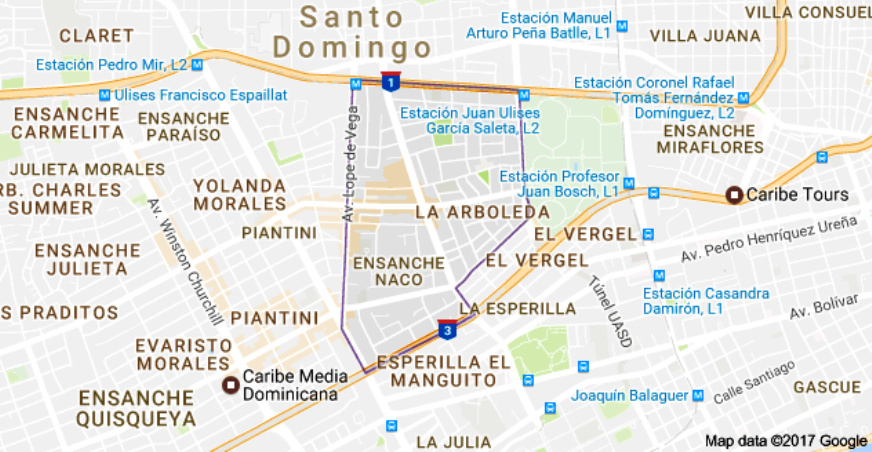 Santo Domingo.- 82% of Greater Santo Domingo’s subsoil is contamination by spewed sewage from septic tanks, discharge wells and poor drainage systems, while of all the liquids the area produces, only 5% is adequately treated, posing a health threat to it 4.7 million inhabitants.

The data are from the Santo Domingo Sanitary Sewerage Master Plan, whose study found that 73% of the population lacks sewerage compared with only 27% that do.

But of most concern is the contamination of the water table from the deep wells and septic tanks. The Santo Domingo Aqueduct Utility (CAASD) lists 12,000 wells as deep as 50 meters to extract water from the subsoil.

There’s no record however of the number of discharge wells, although the National District City Council lists around 100,000 to pump water and discharge sewage.

According to City Council studies quoted by diariolibre.com.do, there are 145,085 properties in the National District, 1,864 of them in the central district. It’s estimated that the figure could exceed 100,000.

City planning director Jesús D’Alesandro notes that as much as 30% of the potable water is pumped out of that contaminated water table, which raises concern about public health.

“This is a public health factor that should motivate an emergency and a proactive campaign to achieve a strategic sewerage timetable for the National District,” which is part Greater Santo Domingo area, the official said.

As early as 2012 the lack of sewage treatment prompted then National District planning official Domingo Contreras to warn that the upscale districts of Naco, Piantini, Serralles and La Julia were a “sewage time bomb.”