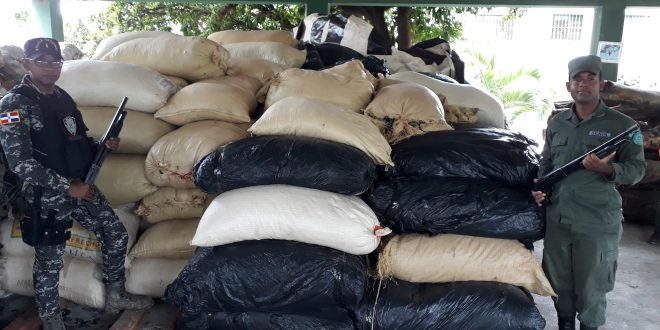 Provincial Environment and Forestry Technicians backed by National Environmental Protection Service (SENPA) agents and National Police officers arrested Wascar Gómez, Yarovi Santana and Eddy Manuel Suero, who were caught transporting the cinnamon sacks on a truck, for which they were fined 15 minimum wages (around RD$150,000.

He said the endemic variety is protected because it’s under high pressure and like mahogany, is under Environment Ministry protection.