More downpours as trough arrives from the west 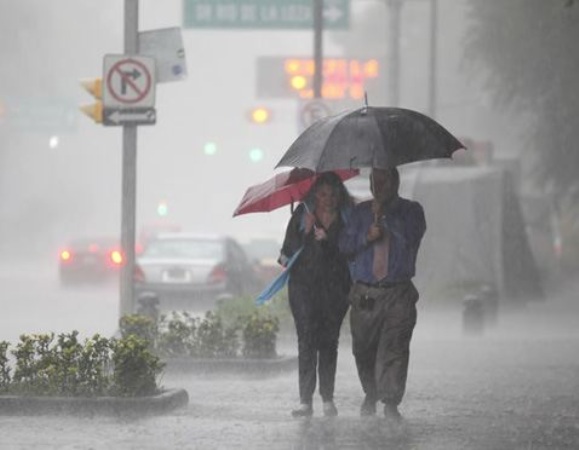 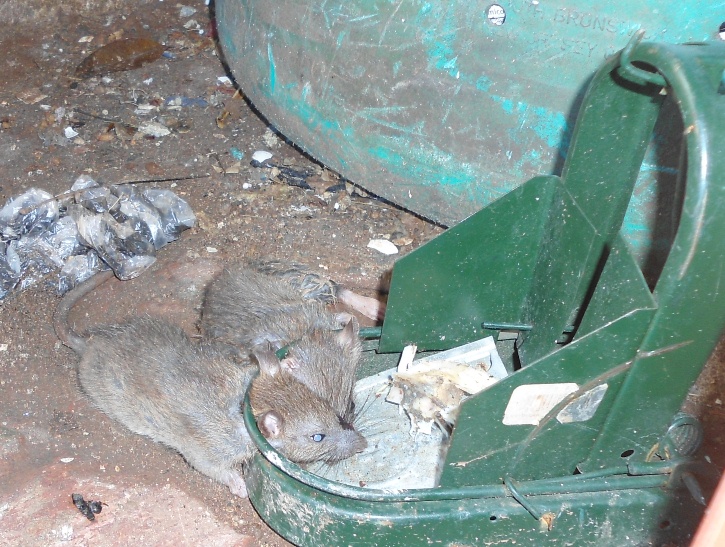 Santo Domingo.- The Emergency Operations Center (COE) and the National Weather Office (ONAMET) warned that the increasing cloudiness will accompany downpours and thunderstorms over much of the country starting Monday afternoon, from a trough approaching from Cuba during the next 24 to 48 hours.

They said the moisture content will increase considerably from the air mass that covers the national territory.

The expected rains come after a relatively dry weekend, followed by the torrential rains last week.