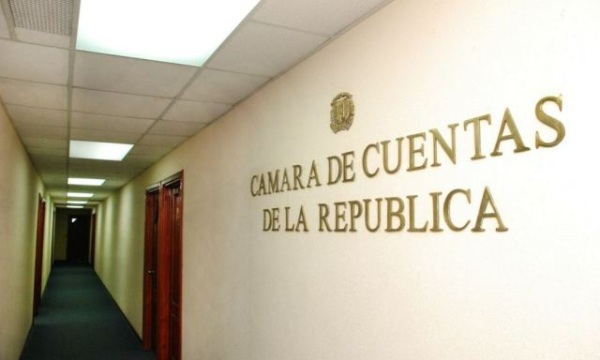 Santo Domingo.- The Accounts Chamber on Thur. announced that the works built by the Brazilian company Odebrecht, from March 2001 to April 2014 will be audited, as requested by the Office of the Prosecutor.

It said however that it will not include the Punta Catalina coal-fired power plant because it hasn’t been completed.

In a statement, the watchdog agency says that although the Justice Ministry’s request includes works in construction processes, such as the power plant at Punta Catalina, “audits are carried out when the use of public funds has been executed,” so they “can be audited when the construction process concludes.”

Among the construction and expansion works it will analyze the Accounts Chamber cites, aqueducts, dams, power plants (after construction is completed), highways, beltways, overpasses, tunnels and roads.