Top prosecutor’s actions are those of a ‘rookie’ 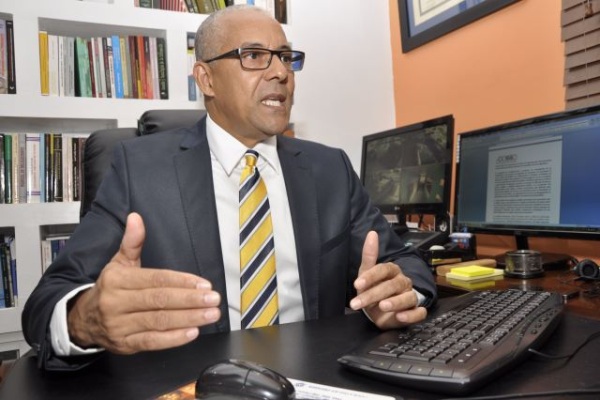 Santo Domingo.- Dominican Anticorruption Alliance (ADOCCO) president Julio César de la Rosa on Monday called Justice minister Jean Rodríguez a “rookie” for announcing that he will reveal the names of those bribed by Odebrecht, and later claim that it would violate due process.

“I think that the prosecutor made his inexperience as a prosecutor clear, and it is one of the things that must be taken into account when designating a person in such an important position and who has such responsibility, that in fact is what this action puts into evidence,” the prominent attorney said.

He also slammed that Rodriguez for providing such information to the Dominican population, which he affirms has been demanding an end to impunity. “The Odebrecht issue has been the trigger so that lethargic society is able to change.”

Interviewed on Antena Latina Channel 7, de la Rosa said the contradiction will undoubtedly discourage the people, since the prosecutor had promised to reveal the names in 30 days, which he didn’t need to announce because a plea deal had already been reached.

“If the due process of law is going to be respected what’s most reasonable judicially speaking is that these names are known when the commission of a criminal wrongdoing has already been determined and that it has vocation to be cause for indictment.”