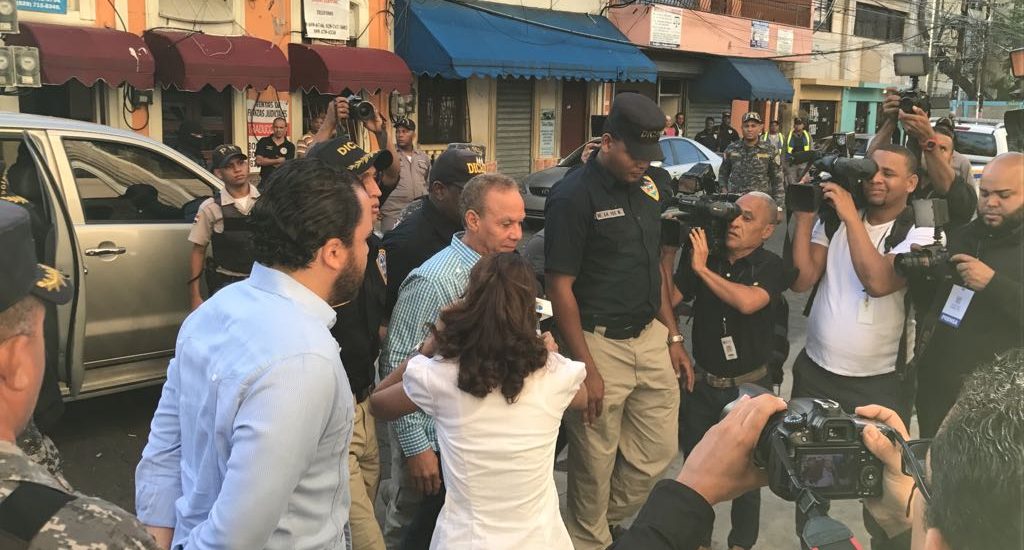 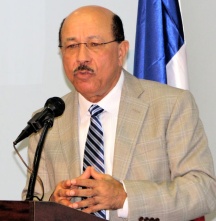 Santo Domingo.- The case of Odebrecht’s admitted bribes exploded on dawn Monday, with the arrests of several government officials and at least one business leader.

Outlet elnuevodiario.com.do reports that a SWAT began rounding up the accused around 7am, starting with Rondon at the highrise, Torre Caney.

The most ironic detention was that of Cesar Sanchez, a member of the very commission appointed by president Danilo Medina to investigate the alleged ballooned cost of the  Punta Catalina power plant to over US$2.1 billion, being built by Odebrecht. Sanchez was also the CEO of the CDEEE.

The detainees are being escorted to the jail at the courthouse of Ciudad Nueva, downtown Santo Domingo.