A before and after in Odebrecht brouhaha 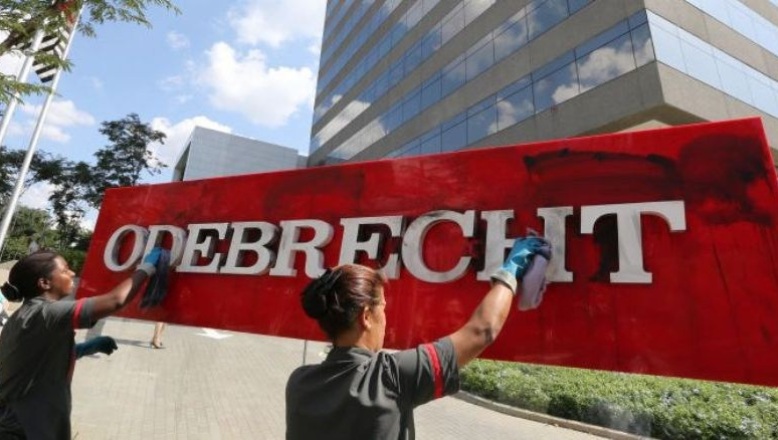 Santo Domingo.- A prominent criminal lawyer on Monday detailed the next legal steps expected to accompany the Odebrecht case, which given its reach, has marked a before and after in the country’s history.

Criminal attorney Felix Damián Olivares said that after the arraignment during the next 48 hours, the prosecution is expected to submit the evidence which links the defendants to each accusation.

“Precautionary measures can be requested in relation to the assets, the freezing of funds, and liens in relation to certificates of titles,” said Olivares, quoted by diariolibre.com.

He affirmed that “it’s clear that more people remain because we’re talking about money laundering, we must look for who’ve been the front men, the money launderers of these people.”

“You cannot talk about that they are all there is,” he added, in reference to Justice minister Jean Rodriguez’s statement that all those linked to the case have been arrested.