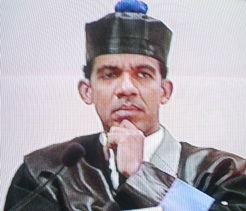 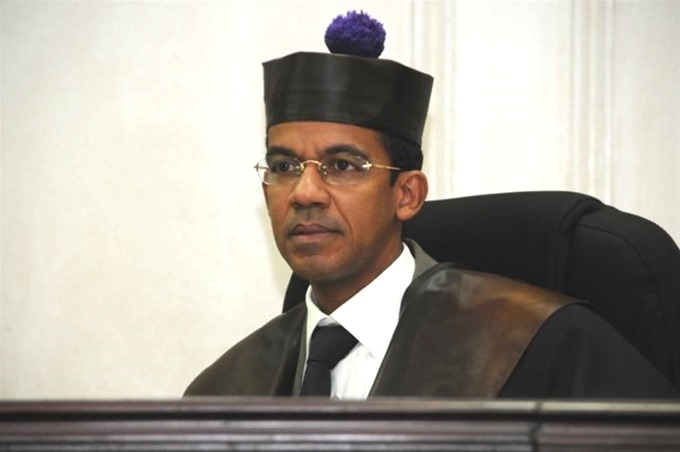 Santo Domingo.- The defendants in the US$92.0 million Odebrecht bribe case -being held in the Ciudad Nueva Court House jail-will be arraigned starting 8pm Tuesday.

The Office of the Prosecutor will seek 18 months of pretrial detention for 10 of the 14 people charged with taking Odebrecht’s bribes and arrested yesterday on a Supreme Court warrant.

Although the prosecution sought to incarcerate 15 people, only 10 arrests were executed because three are lawmakers with parliamentary immunity, one is currently in Panama and another was later clarified that he was included by a procedural error, but is still under investigation.