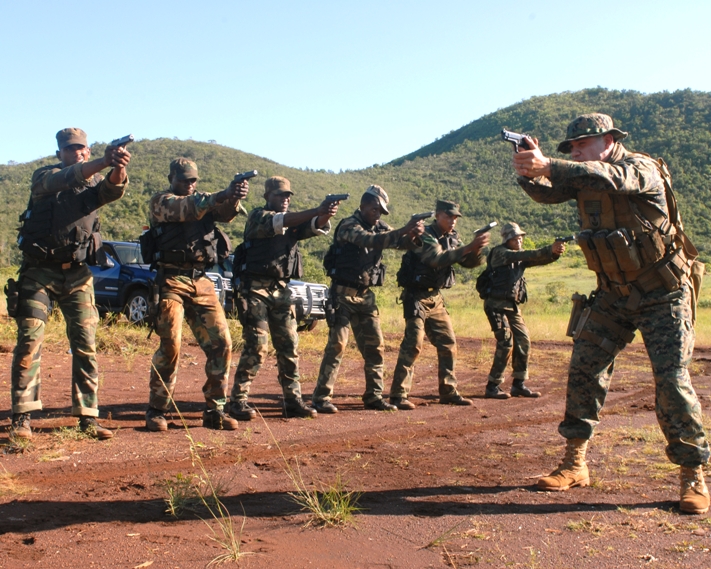 Santo Domingo.- Defense minister Ruben Darío Paulino on Wed. said personnel of the Army, Navy and Border Security (Cesfront) are being trained to be deployed along the border with Haiti, in response to the departure of the UN peacekeepers (Minustah) in October.

He said the Army has already recruited 1,000 men, most of whom will be sent to that area.

“We toured the area by land during 15 days from Montecristi to Elías Piña, to observe the conditions of the garrisons where the soldiers and the new staff are currently staying,” the official said, interviewed by the Corripio media group.

In that regard, Army commander Braulio Alcántara said the recruits will start training at the border starting July.

He said the more than 4,000 soldiers currently guarding the border form 29 platoons of 29 to 32 troops each.