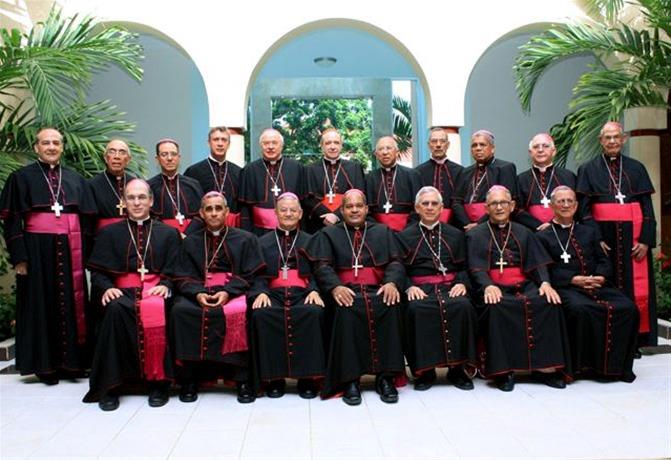 Santo Domingo.- Representatives of women’s rights organizations stood in front of Congress Thursday to protest the Senate’s rejection of the executive’s observations of the Penal Code, which opened the possibility of decriminalizing abortion in situations of risk for the mother and other causes.

Feminists accused the Senate of lacerating women’s rights and of acting with misogyny of State.”

“Rejecting the presidential remarks is to condemn women to death,” said Cinthya Velasco, executive director of the Women and Health Collective.

“Outrageous” is what Katherine Jaime of the Feminist Forum called the lawmakers’ action to please the churches and other society segments that have lobbied to keep abortion penalized.

“It’s absolutely reprehensible that they have used the corruption scandal that keeps the country shaken to make a decision contrary to human rights,” Jaime said, as female National Police officers escorted her away.

President Danilo Medina had returned the bill and noted the cases where he deemed that abortion shouldn’t be penalized; when the pregnancy poses a threat to the woman is in danger, has been a victim of incest or rape and when the fetus’ malformations are incompatible with life.

The Conference of Catholic Bishops yesterday thanked and congratulated the Senate for “ratifying the Penal Code as approved in both chambers, respecting the long years of debate to which this important piece of legislation has been subjected.”

“The Nation has given a strong signal as to the defense of life as an inviolable value,” the document states.