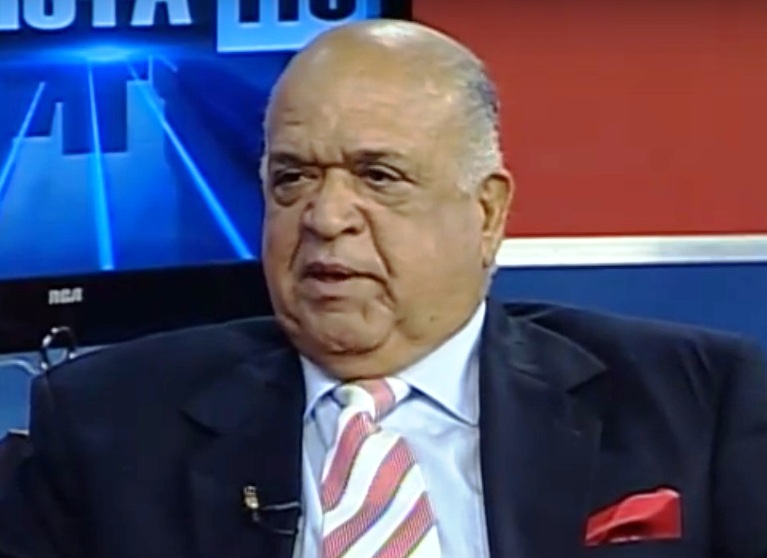 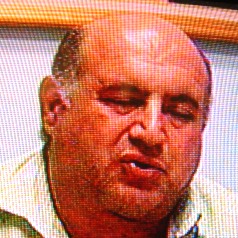 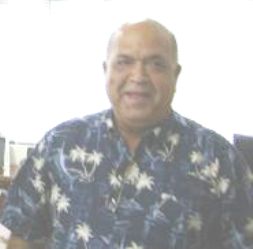 Santo Domingo.- Dominican airline operator Jose Miguel Patín pleaded guilty to trafficking 500 grams of cocaine, according to a plea deal signed with the US Government on May 20.

Patín was arrested in in Miami last December, according to local media reports.

He was arrested along with the Dominican Wilkin of Jesús Matos Felix, a pilot of the company Servicios Aéreos Profesionales (SAP), which Patín has been running since its founding in 1981.

Patin becomes the second air services provider to be convicted of drug trafficking in the last few years, after Rafael Rosado, owner of Caribair, sent to prison on Oct. 2, 2012.