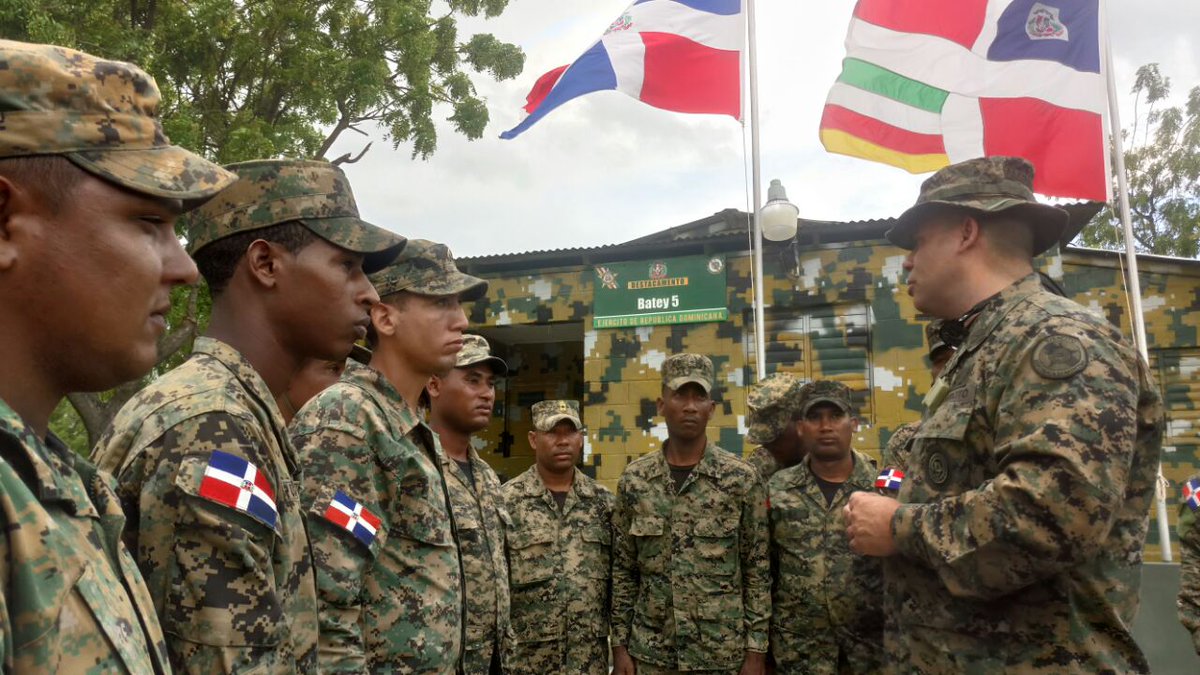 Santo Domingo.- As announced by the Defense Ministry last week, around 500 Army soldiers were deployed on Monday to heighten surveillance and patrols along the border with Haiti, as part of Operation Shield, and  as the UN peacekeepers prepare to leave the beleaguered nation.

Army officers and enlistees will patrol the border areas around the clock, and will be based in the military facilities at the towns of Mao, Santiago Rodríguez, Monte Cristi, Dajabón, Barahona, Elías Piña and San Juan de la Maguana.

The soldiers will also support the Immigration Agency and the Environment Ministry, by registering the vehicles and people crossing the 380-kilometer border, to preventing smuggling, the entry of undocumented immigrants and enforcing environmental regulations which protect the area’s natural resources.