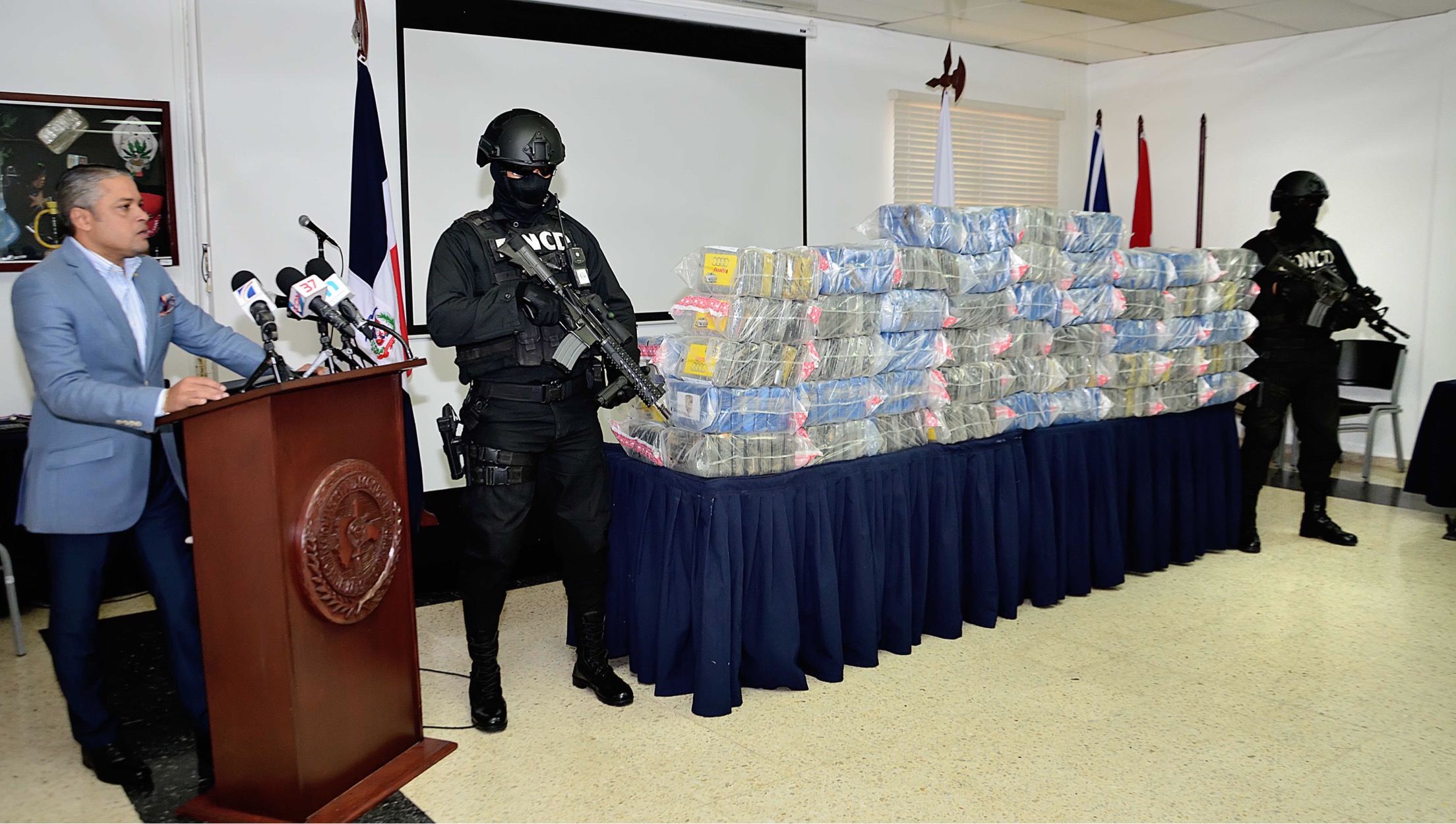 The DNCD said in the Tuesday morning raid its agents seized a gun, several vehicles and other evidence used by the alleged drug traffickers.

“In order not to hinder the beginning of the investigation process, we prefer not to offer more details about the operation that concluded with the seizure of the substance,”.

In a in a press release the DNCD said the confiscated cargo was sent to Forensics (INACIF) to determine the type of drug and its exact weight.