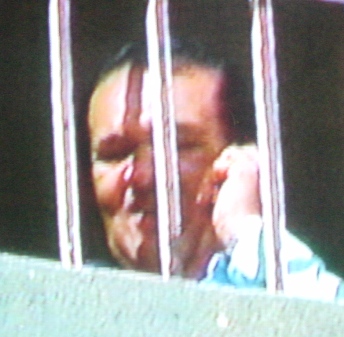 Santo Domingo.- With unprecedented media coverage, the inclusion of new technologies and 14 indictments, the Odebrecht case ranks among the most notorious in Dominican Republic’s recent history.

It’s also evidenced by its international repercussions and its heightened public interest.

The milestone case centers on the accusation that US$92.0 million were paid in bribes to Dominican officials by the Brazilian company Odebrecht to obtain public works contracts.

Apart from the case’s notoriety the social networks and the ease of real-time broadcast have provided a significant boost to keep citizens abreast of the proceeding.

“Precisely on this point until yesterday afternoon on Twitter the Super Trend #OdebrechtRD had reached more than 60,000 tweets, with a reach of more than 59 million users in this network,” reports outlet eldia.com.do.

Among the proceedings described as “trial of the century” figure the case and 10-year in prison conviction of former president Salvador Jorge Blanco (1982-1986) for embezzlement, and the stabbing death of the teenager José Rafael Llenas Aybar in 1996, when Mario Jose Redondo Llenas, cousin of the victim, sentenced to 30 years in prison and his high school friend Juan Manuel Moliné Rodriguez, to 20.

Also, the marathon trial against those accused of murdering journalist Orlando Martínez in 1975; the Baninter bank fraud case which cost Dominican taxpayers US$2.5 billion; the money laundering trial against Sobeida Felix, linked to drug trafficker José David Figueroa Agosto, and the Supreme Court  proceeding against senator Felix Bautista, among others.