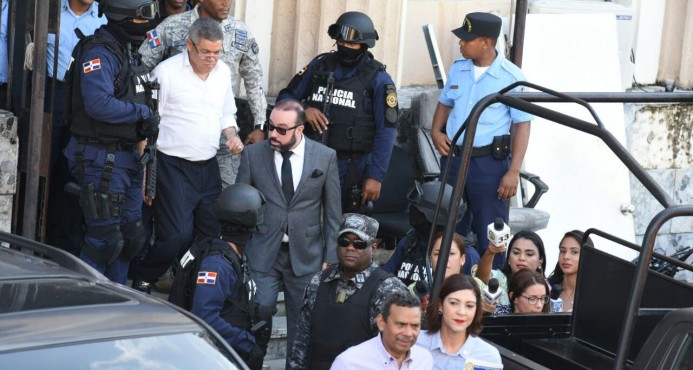 Santo Domingo.- Supreme Court Special Instruction judge Francisco Ortega weighed the defendants’ roots and the protection of society and of the victims, prior to eight of the 14 indicted in the Odebrecht’s bribe case.

In his 51-page ruling the judge says that to determine the severity of a measure, it’s not enough to have possessions and not pose a flight risk.

To send the group to Najayo prison, La Victoria penitentiary and house arrest, the judge said the prosecution submitted enough and reasonable evidence.

The rest of the defendants were either released on bond or aren’t in the country.